The Nordstrom Anniversary Sale is here!  Every July, Nordstrom holds its biggest sale of the year, the perfect sale for stocking up on Fall style essentials.  If you’re a Nordstrom card holder, you have early access to shop the sale now through July 18.  For everyone else, the sale starts on July 19 and runs through August 4. 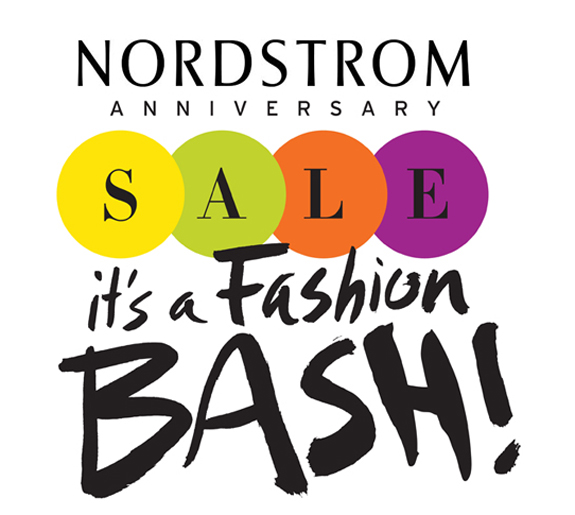 I’ve been shopping the Nordstrom Anniversary Sale for years.  Remember my BP boots buy last year?  So, I was excited this year to be invited by Nordstrom at St. Louis Galleria to preview the anniversary sale last night and share my experience with you.

Here’s a quick peek at some of the discounted items I spotted behind the early access curtains.  A flirty skirt by Devlin.  Super chic Sam Edelman boots.  Statement necklaces by Kate Spade.  Colorblocked crossbody bags by Cole Haan and Vince Camuto.

Planning to shop the anniversary sale?  There are some items that are must-buys during the sale because the offers are likely to be the best deals ever on these items.  These include brands that are rarely marked down and items that’ll likely sell out before further markdowns, such as Michael Kors watches and Nordstrom exclusive boots like the Enzo Angiolini “Ellerby” boot.

Whatever your strategy for shopping the event, here are my favorite picks for this year’s Nordstrom anniversary sale:

Disclosure:  Nordstrom invited me to preview the anniversary sale and share my experience with my readers.  As always, the opinions and ideas expressed are my own.