No, we don’t both star in Empire, but we’re both in the October issue of Redbook! Taraji P. Henson is the cover star of Redbook magazine’s October 2016 issue, and I appear in the pages. 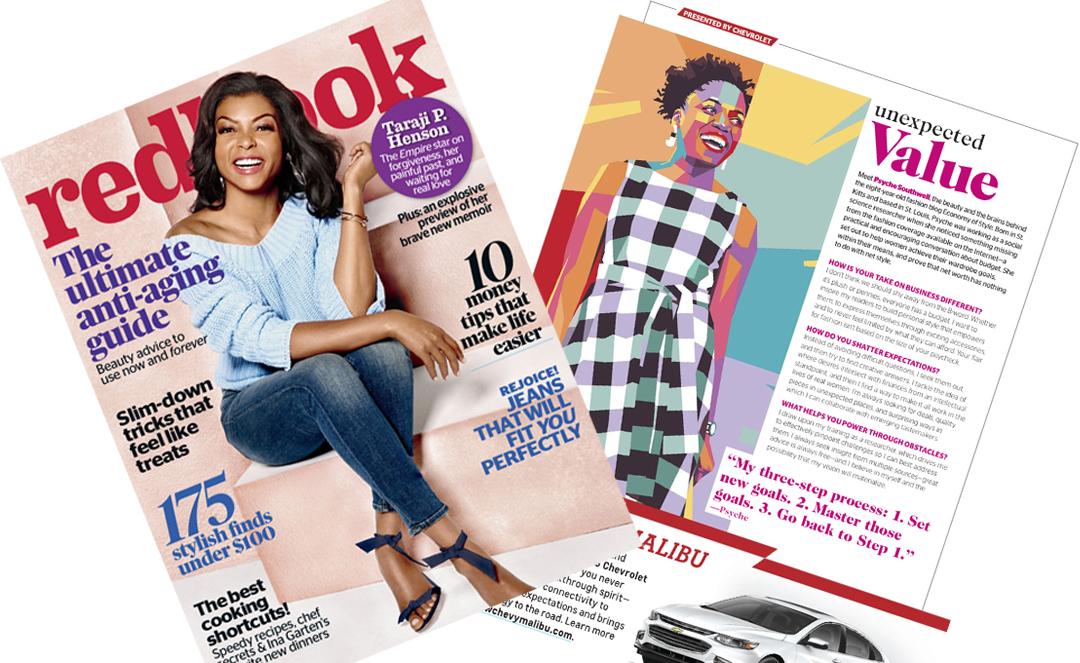 I’ve been working to create new opportunities for experiencing the wonders of fashion, even though I don’t have a formal background in the industry. So, my appearance in this most recent issue of Redbook is particularly fulfilling. Furthermore, I’m honored that the editors of the magazine chose me to be featured in the Unexpected Standouts series in the October issue. The piece showcases a vector-art illustration of an image from this post and shares my story. Read all about it in the current issue. Here’s a sneak peek: 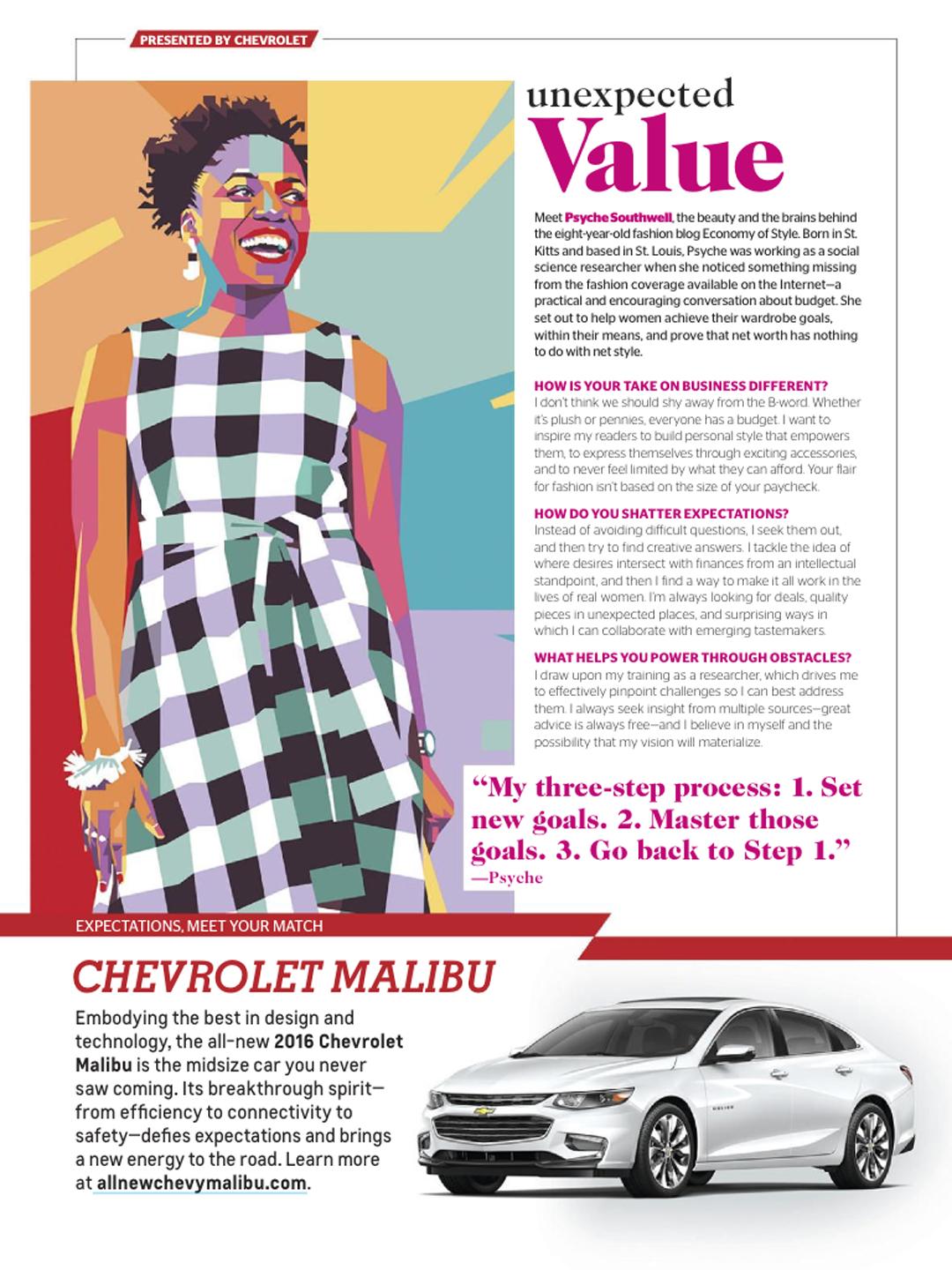