There’s never been a better time than this fall to borrow from the boys. Menswear-inspired styles for women are not confined to the super baggy looks, and are instead refreshingly sharp right now. The footwear, stylish flats from oxfords to loafers, might just be my favorite ingredient for adding a little flavor to my style this season. Button-down shirts, like the J.Crew oversize boy shirt, which takes cues from his style with its longer silhouette and military style pockets, exudes nothing but feminine chic. 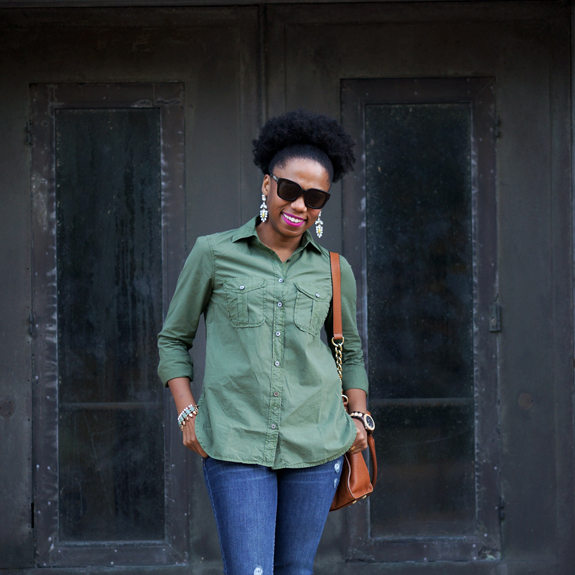 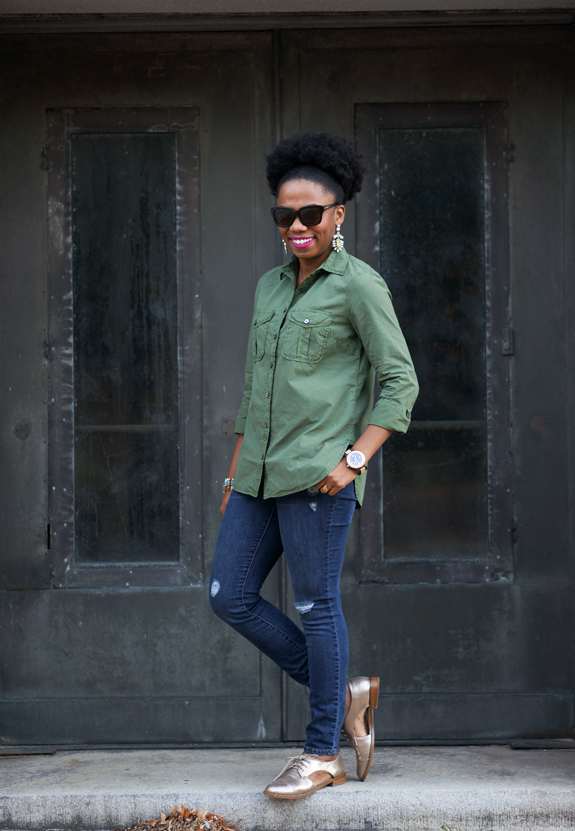 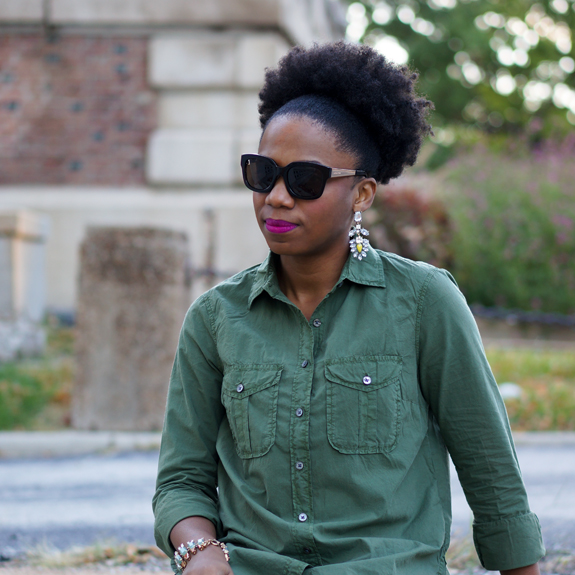 *Disclosure: I received a 3-month subscription to Rocksbox free of charge for review purposes. All of the opinions, ideas, and images are my own.