The 2016-2017 hockey season is especially important to the St. Louis Blues because the franchise is celebrating 50 years. In honor of this major anniversary, the team has launched Class of ’67, an exclusive collection of merchandise featuring a special logo. Today, I’m rocking one of my favorite pieces from the anniversary collection because 50 years of representing St. Louis should be celebrated in style. 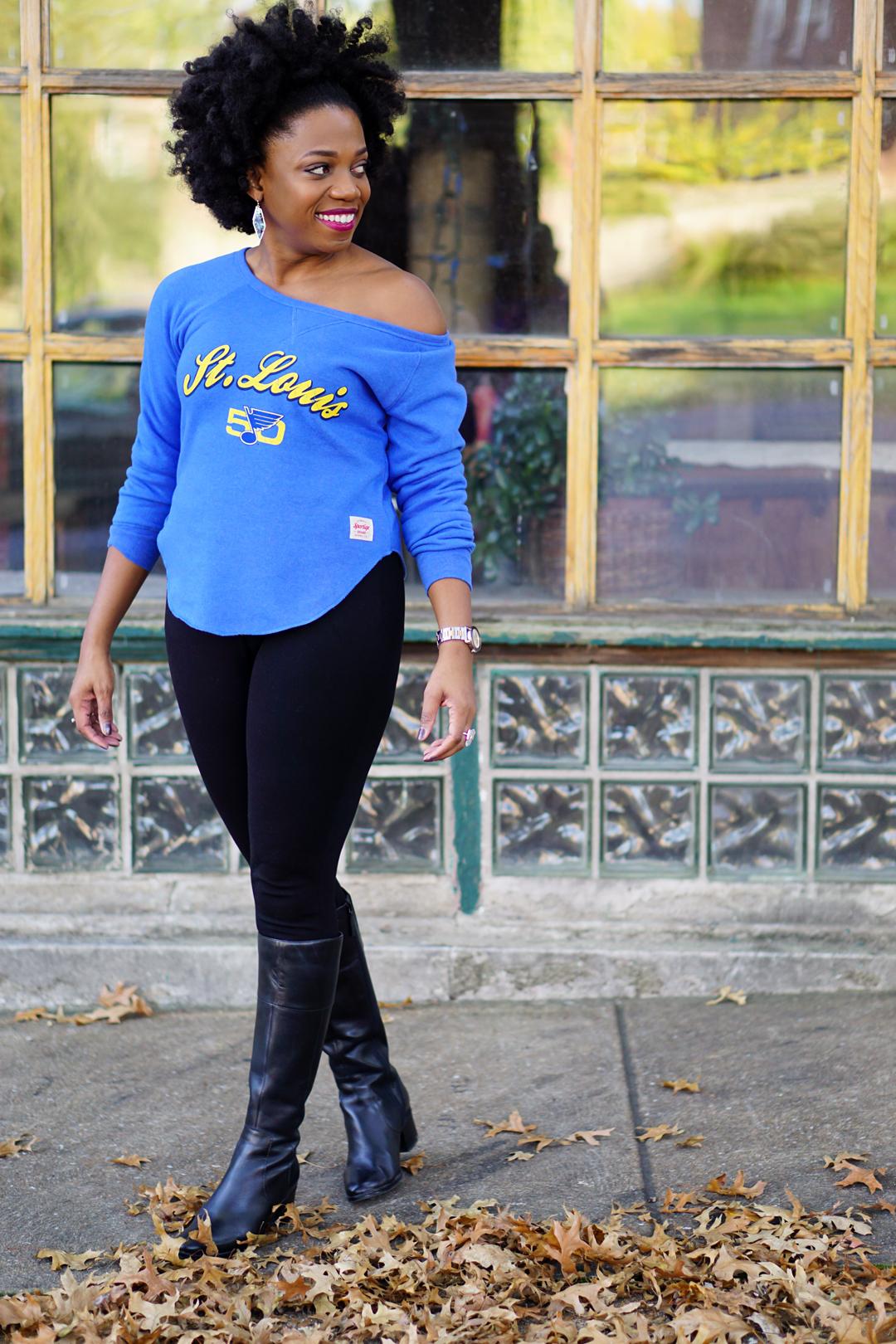 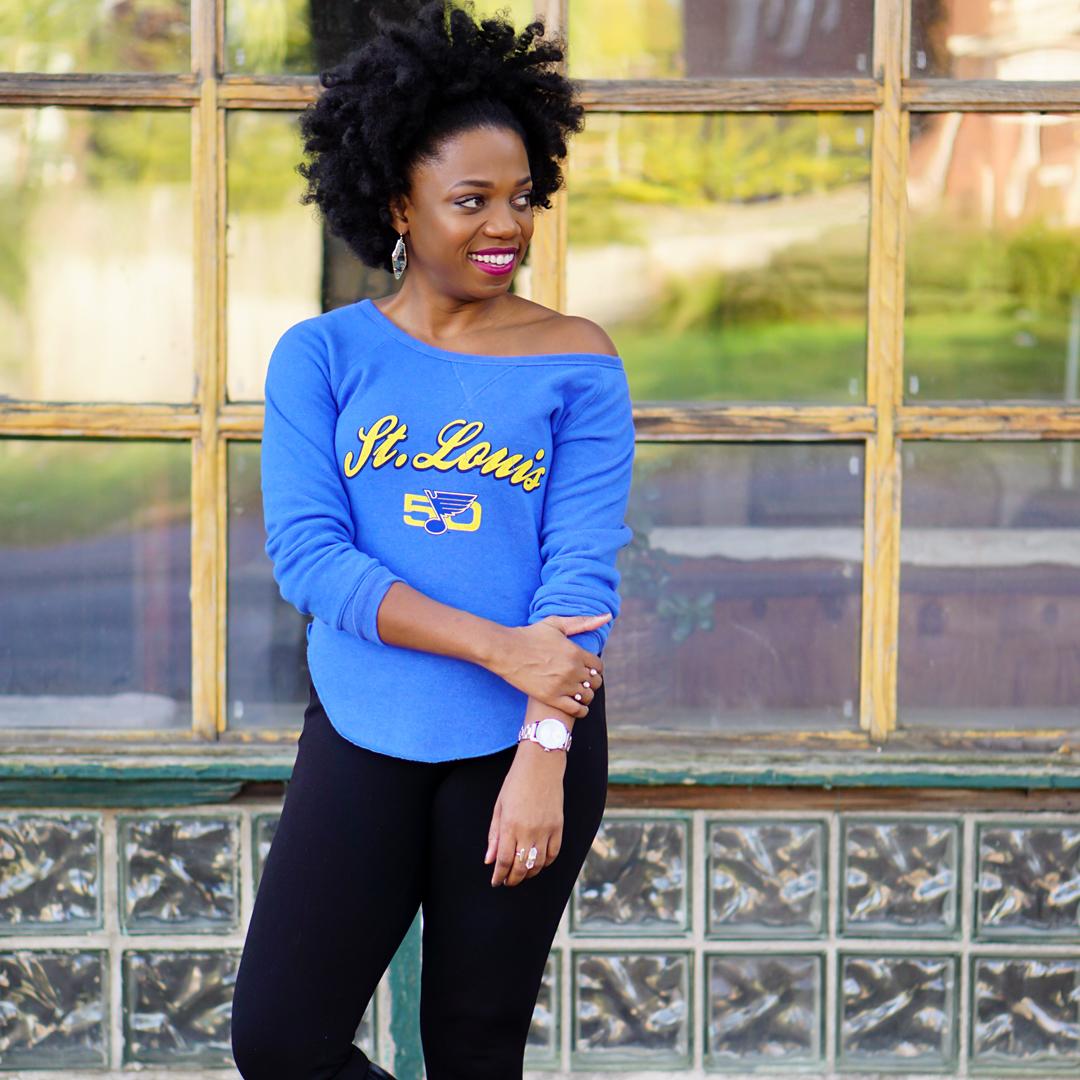 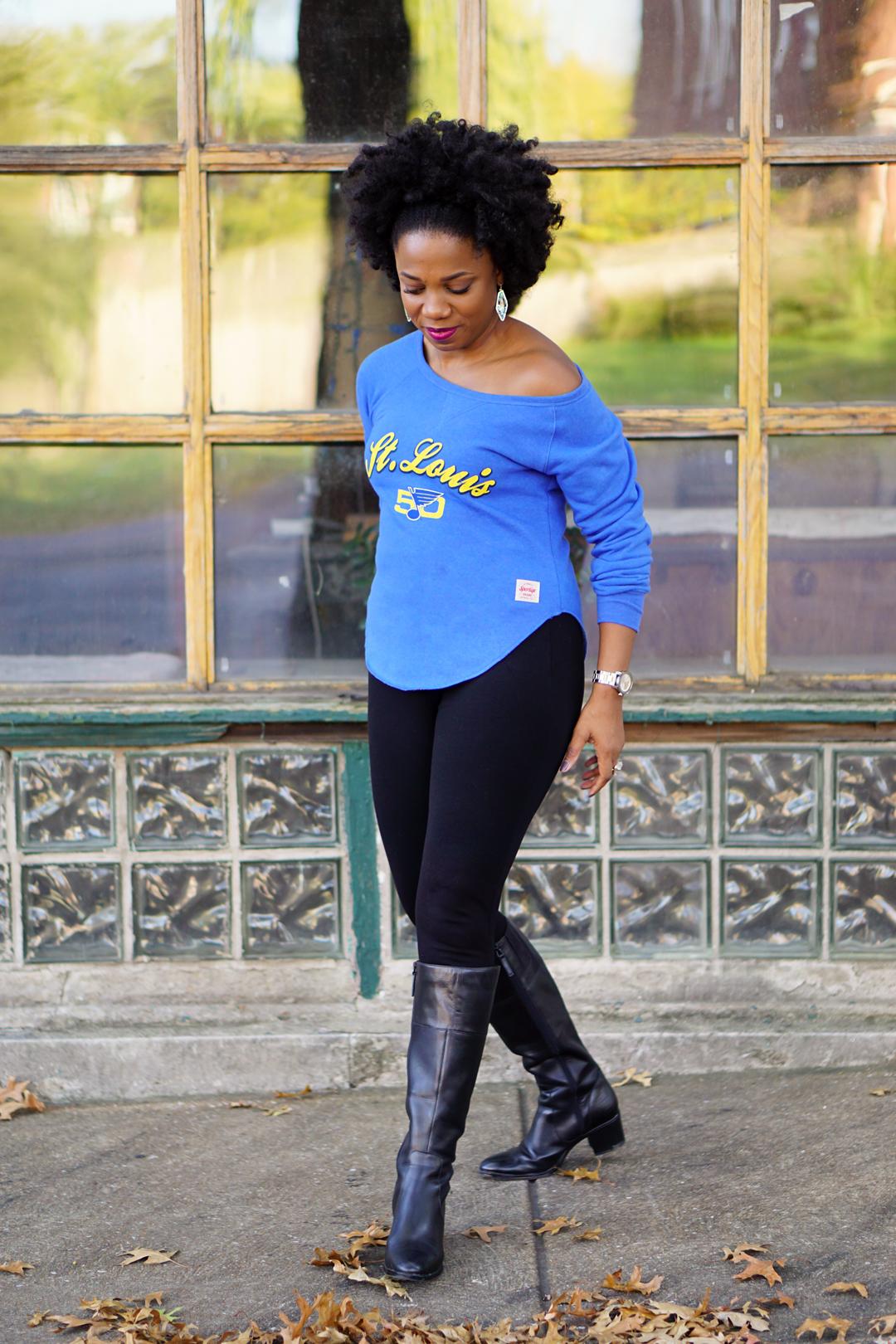 Disclosure: I was provided a suite at a St. Louis Blues game and received complimentary anniversary merchandise.